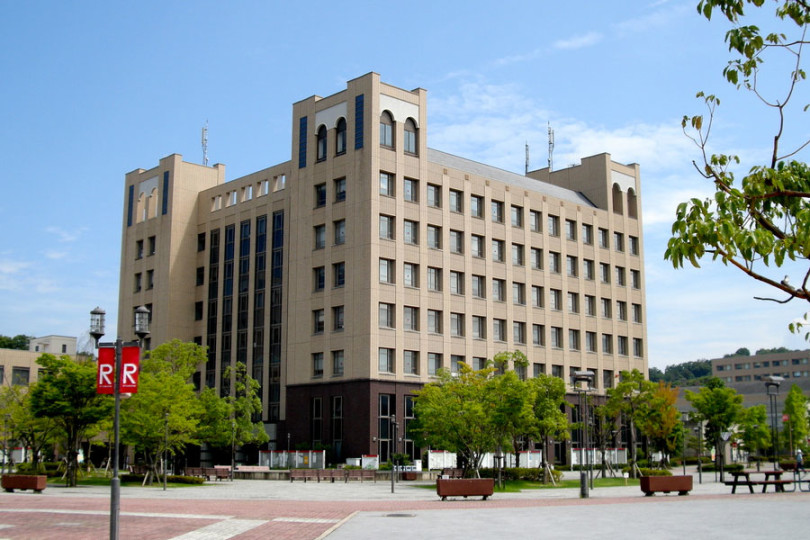 Japanese Universities have obtained several patents for the active compounds in kratom. These patents spark controversy as they have patented these compounds for uses that mimic the way the raw plant has been used for years in Thailand and other countries. “These well-documented traditional medicinal uses of kratom call into question the degree of actual innovation contained in the Japanese work, as traditional knowledge guided the researchers to both kratom’s pain killing effects and indicated the specific mode of action of the patented compounds.”