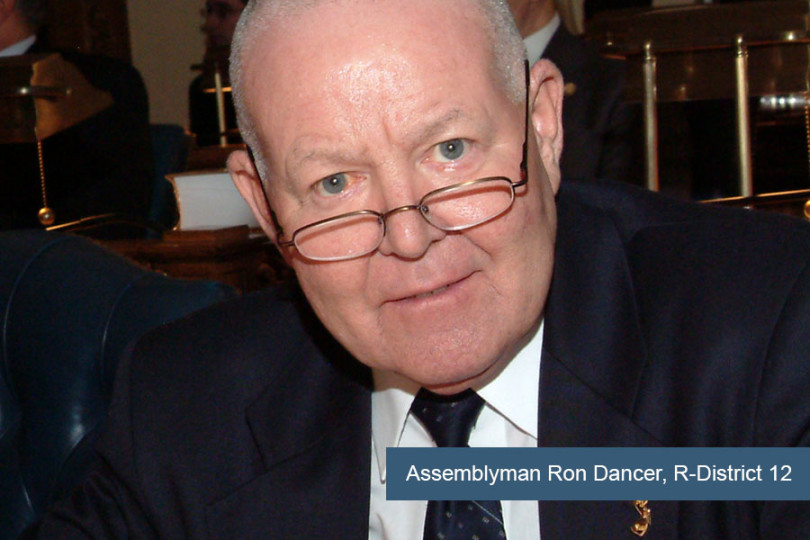 State Assemblyman Ron Dancer has announced that he will introduce legislation to make kratom, an organic herb known for its opioid-like effects, illegal in New Jersey.  Kratom is a botanical substance that grows naturally in Southeast Asia, according to a press release from Dancer.  Kratom can be easily bought in tobacco shops, gas stations and on the Internet, much like bath salts and spice were before we took action to make those two drugs illegal. [Kratom] can cause hallucinations, delusions and respiratory problems. There is no doubt it is a dangerous substance. Like we did with bath salts and spice, we need to crack down on kratom now before we are facing another drug epidemic, said Dancer (R-Ocean, Burlington, Middlesex and Monmouth).

Dancer’s bill will criminalize the manufacture, possession and sale of products containing Kratom.

The measure is elected to be introduced May 7. According to the press release, Dancer’s bill will criminalize the manufacture, possession and sale of products containing Kratom. It will amend state law to include Kratom as a controlled dangerous substance.

Violators will face prison terms ranging from 18 months to 10 years and fines of up to $150,000 depending on the severity of the violation. Kratom has been used for centuries to alleviate pain, boost energy and reduce anxiety, but is no approved in the United States for any medical use. Kratom may be bought in leaf form, however, in the United States it is bought as a capsule or chopped up and used for tea or smoking.

Studies show it can be addictive and can result in severe withdrawal symptoms, according to the press release. Other side effects include aviation, aggression, tremors, nausea, vomiting and tremors.