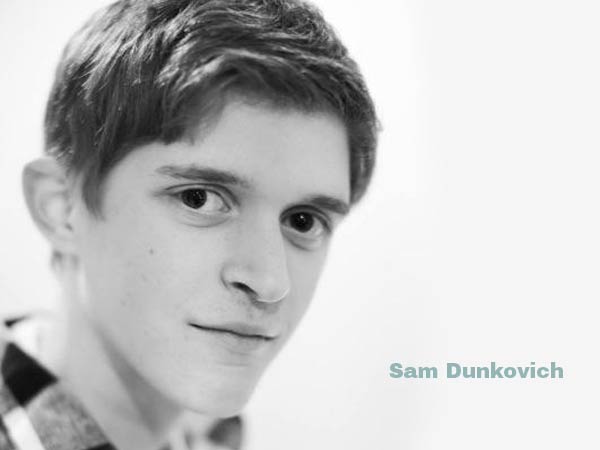 In recent years, many Americans have turned to alternative medicine after exhausting their options at the pharmacy. Herbal supplements, acupuncture, and chiropractic therapy have become nearly as popular as buying aspirin at the corner store. Unfortunately, these treatments often come under fire from state governments acting on a fear of the unknown rather than evaluations of the science.

It’s not only pain sufferers who could benefit by lifting the Wisconsin’s blanket ban on kratom.
One example here in the Badger State is the natural pain reliever kratom, which was recently banned by the Wisconsin Controlled Substance Board.

Despite its technical-sounding name, kratom is not some chemical cooked up in a laboratory. It is a plant that has been used as an herbal medicine in Southeast Asia for hundreds of years.

Today, over 2 million acute and chronic pain sufferers use kratom as a natural reliever, consuming the substance in tea and dietary supplements. The board’s decision to ban this tried-and-true treatment is a drastic infringement on people’s rights to make their own choices regarding their health.

The proof is in the data. Compared to other pain relievers, kratom is responsible on average for less than six medical visits per year. On the other hand, the active ingredient in Tylenol, acetaminophen, has been linked to over 56,000 emergency room visits and almost 500 deaths between 1990 and 1998. That’s over 7,000 ER visits and 62 deaths per year. Clearly kratom is a safe and reliable alternative, when compared to such mainstream medications.

It’s not only pain sufferers who could benefit by lifting the Wisconsin’s blanket ban on kratom. According to trial testing, there is promise that kratom can also help wean people off drugs such as heroin or cocaine. Scientists are currently conducting trials to explore the potential use of kratom to help with opiate addiction, as an alternative to methadone.

If the state of Wisconsin wants to help its citizens, it should end its ban on kratom. People deserve the right to control their own health care choices, and the state’s criminalization of natural substances is sorely misplaced.

Thankfully, as a college student, I don’t currently need to use pain relievers like kratom. But I would like to know that I could access these safe products in the future, if I ever did. What I put into my body should be my choice, not that of an unelected government bureaucrat.

Fortunately, Wisconsin has a chance to correct its mistake next month. On Dec. 1, the Wisconsin Controlled Substance Board will consider reclassifying kratom as a legal substance. Let’s hope the board sides with sanity and science and reverses the ban on kratom.

Sam Dunkovich is a political science major with a communication minor at the University of Wisconsin- Green Bay. He is a campus coordinator with Students For Liberty.