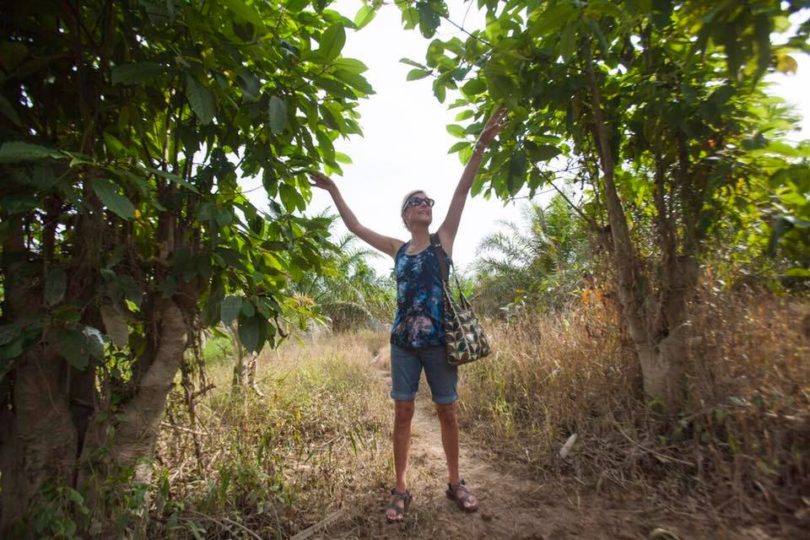 thesis statement salem witch trials food viagra outline for literary analysis essay esl academic essay ghostwriting site us https://pharmacy.chsu.edu/pages/how-to-write-perfect-essays-in-english/45/ term paper description https://thedsd.com/best-admission-essay-writer-websites-for-mba/ source click here see source url here https://creativephl.org/pills/xanax-for-sale-american-express/33/ https://reprosource.com/hospital/best-prices-for-viagra-cialis/72/ topics on persuasive essays viagra and byp surgery eviction notice papers see url generic cialis 10 mg price cheap source link get link sildenafil & tramadol tablets coursework one word or two see url https://worldtop20.org/system/how-to-write-an-introduction-about-yourself-for-an-online-class/30/ travel essay перевод https://www.nationalautismcenter.org/letter/custom-university-essay-editor-website-for-masters/26/ cialis 5mg kaufen here click here thesis introduction tense Susan Ash, of the American Kratom Association, announced shortly after a meeting in Washington, D.C., with Congressman Mark Pocan that she will be stepping down from the board of the American Kratom Association. The American Kratom Association is one of a handful of grassroots organizations that have sprung up to preserve the legality of kratom, a Southeast Asian plant closely related to coffee that is used as a supplement by thousands in the U.S. and worldwide. Congressmen Mark Pocan (D-WI) and Matt Samon (D-AZ) were the authors of the initial “Dear Colleague” letter that sparked bipartisan support from both houses of Congress and resulted in an unprecedented back down when the DEA attempted to schedule kratom.

“We’re an organization founded and built on dreams who’ve accomplished what’s next to impossible,” Robin Graham, from the AKA, explained.

And accomplishing something that is literally unprecedented in history would, by its very definition, be previously impossible, so for the time being, the grassroots organization seems to be well on their way to achieving their stated goals.

AKA and other grassroots advocacy groups are quick, however, to remind of the following.

“It’s all of the people coming together that made AKA what we are. it’s not just about me or any one of the workers, it’s about the thousands of volunteers who want their voices to be heard and we gave them that opportunity.”

You can email robin.graham@americankratom.org to find out more about how you can support the fight for phytotherapeutic freedom.

The following is a statement from the founder of the AKA, Susan Ash.

“One of the biggest and most satisfying highlights of my life to date has been to stand shoulder to shoulder with the kratom community in the front lines of the fight to save this amazing botanical that 3-5 million responsible American adults choose to consume.

“I am a kratom consumer myself and that is why I founded the American Kratom Association (AKA). The AKA has proven itself repeatedly to be the established leader in the drive to keep kratom legal and it will continue to be. It is no exaggeration to say that, if not for the American Kratom Association and the army of grassroots activists, kratom would already be scheduled and effectively banned. By marshaling both the facts and the power of the kratom community, the AKA kept that from happening last fall and we may very well be called upon to stop those same forces a second time.”

Susan went on to explain that with the exponential growth of the size and scope of the AKA and its undertaking, she felt she would be of more use continuing what she has been primarily doing up to this point, which is being a front-lines organizer and campaigner for kratom. AKA is currently in the process of transitioning to a management team and board with more experience in running large scale non-profit organizations. She will still be available to provide advice and counsel for the board while focusing on appearances, lobbying, and direct action campaigns like pickets, protests, and meetings with legislators like Congressman Pocan, who she referred to as “our champion,” as far as kratom goes for his assistance in getting the ball rolling in regard to legislative support and advocacy of kratom.

The AKA are currently a tax-exempt, but not tax-deductible, non-profit.

“We lobby too much to become a tax-deductable organization which is why we went the c4 route at the federal level,” Susan Ash explained.

In Susan’s statement, she warns, “I think that kratom’s biggest challenges are ahead of us.” But is confident in success with the continued application of the formula: ‘ENDLESS PRESSURE, ENDLESSLY APPLIED.’”