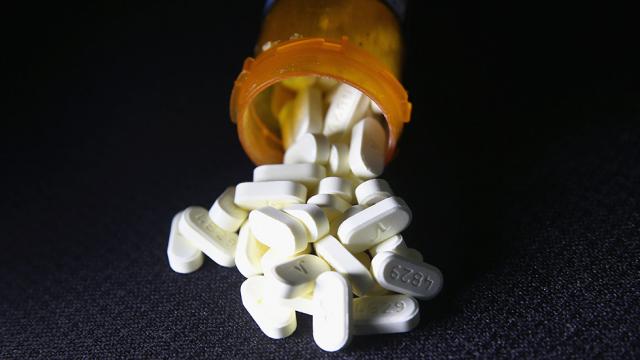 Earlier this month, the Nashville District Attorney completely retired charges against a man named Christopher Miller who was arrested in May by the city’s police for attempting to sell the botanical substance called kratom.

The move brought renewed attention to this naturally occurring product that the Drug Enforcement Agency (DEA) last year proposed classifying as an illegal Schedule I substance — a plan which the DEA uncharacteristically withdrew, following a public comment period characterized by opposition from a wide range of constituents.

In a previous blog post about competing interests in the e-cigarette market, I described the so-called “Bootlegger and Baptist” theory of regulation, a realpolitik analysis of perhaps the single most effective type of issue-driven coalitions.

The theory’s title refers, of course, to the historical case of alcohol prohibition in America. At the time, those who favored criminalizing booze, beer and wine included mercenary figures who profited handsomely from a black market created by prohibition, along with teetotaling “do-gooders” concerned with saving souls.

The common purpose of these two disconnected groups with profoundly divergent motivations who nonetheless shared the same goal, led to the prohibition of alcohol in 1920.

It was arguably the government’s appetite for lost revenue from taxes on the sale of booze which eventually fueled a successful constitutional amendment in 1933, overturning what the Bootlegger-Baptist coalition had achieved thirteen years earlier.

With current annual opioid sales of around $11 billion in the U.S., projected to grow to $18 billion by 2021, an epidemic of addictions plagues nearly every demographic group in the country.

The fact that kratom helps many hooked individuals kick the dangerous habit, according to various experts and observers, means it has potentially significant economic impacts for pharmaceutical companies selling opioid painkillers.

Given the major addiction epidemic, clearly not all customers for the pharmaceutical companies’ products are consuming them for legitimate medical reasons.

On the issue of whether kratom should be criminalized, viewed one way opioid pharmaceutical makers approximate the Bootlegger part of the equation, without implying any nefarious intent or negligence.

Ostensibly, these companies would profit — or continue to profit, rather — from the DEA making kratom a Schedule I substance, since it purportedly functions as a “reverse gateway” drug, helping opioid addicts beat their habits.

During the public notice and comment process for the DEA’s plan to criminalize kratom, no vocal grassroots constituency emerged in support of the rule — no Baptist to match whatever economic interests (Bootleggers) may have favored the plan.

According to Regendus data, an analytics solution that applies Natural Language Processing to rapidly analyze sentiment contained in public comments, the vast majority of more than 24,000 submissions were strongly opposed to the DEA’s plan.

As a former federal prosecutor and criminal defense attorney, I was personally familiar with the DEA, whose policies and agents I regularly encountered on one side of a courtroom or the other.

On the defense side in particular, the courtroom is where the DEA normally faces opposition to its policies from certain elements of the public, i.e. the accused.

In the war on drugs, the agency’s rules have major, life-changing impacts on individuals, their families and communities.

Many observers of the DEA’s proposal to outlaw kratom and the agency’s eventual withdrawal in the face of strong public opposition on the issue have noted the rarity of the outcome.

In this case, the public leveraged its legal right to comment and influence a rule-making process, to stop a rule in its tracks before their government acted to make them defendants or criminals.

Instead of a loss in the courtroom, anti-kratom interests inside and outside the DEA lost their case in the rule-making process.

John W. Davis II is founder and CEO of N&C Inc., a provider of solutions such as Regendus that help advocates analyze complex content, discover insights, and better represent the interests of clients and stakeholders.