“The proliferation of illegal designer drugs is a national health crisis that is hurting New York families and communities, and my office has successfully stopped more than 20 head shops across our state from selling these dangerous drugs,” Schneiderman said. “My office will continue to employ every weapon in our arsenal to combat the growing and dangerous designer drug epidemic.”

The designer drug kratom, which the store allegedly sold in e-liquid, capsule and tea powder forms, is a highly potent plant with opiate-like effects that’s banned even in its own country of origin. 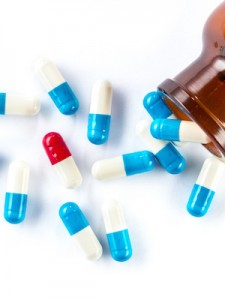